What is ADA Web Accessibility, and Why Does It Matter for Your Business? 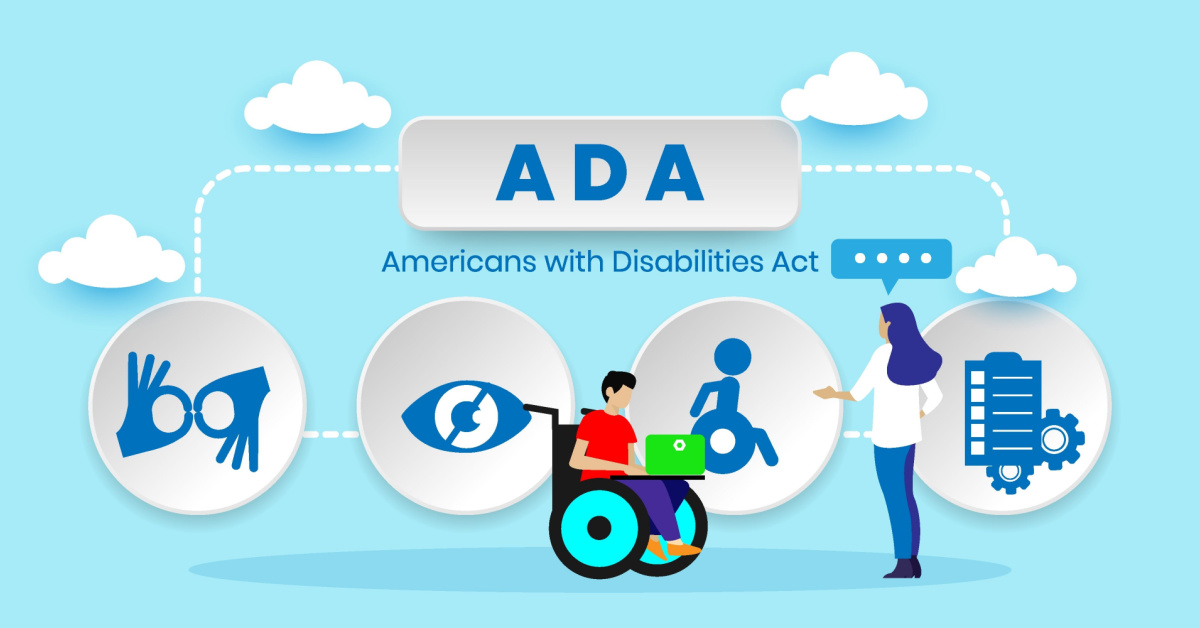 Imagine a person with visual impairment logging into a computer. With the aid of a screen reader, he can surf the internet as well as you do. The device helps him navigate his way online by audibly translating the webpage. Maybe he wants to purchase something. A quick Google search of a product leads him to your brand. He opens your website—only to find out that it is not ADA-compliant.

Upon realizing this, our protagonist will have two options. Option A: he can move on to another website (one that is more accessible to him); or Option B, he can sue you for failing to comply with the ADA web accessibility standards. Either way, you lose a valuable customer.

ADA stands for the Americans with Disabilities Act, a law that prohibits discrimination against persons with disabilities. More than creating accessible spaces for these individuals, the scope of ADA compliance extends to all public-facing elements, which includes websites. Non-compliance to ADA standards can result in legal and financial consequences for your business.

Most companies wouldn’t know about ADA compliance until they’re faced with a lawsuit. Last year, over 11,400 people filed a lawsuit under ADA Title III—an increase of 4% from 2020. With 5,930 filings, California made up more than half of those lawsuits, followed by New York with 2,774 filings.

What Does ADA-Compliant Mean?

ADA compliance refers to the responsibility of businesses to better serve and accommodate customers with disabilities. This requires them to make reasonable modifications so that individuals with disabilities can access their offered services and privileges without design limitations.

ADA web accessibility is a relatively recent addition to the law; the ADA Standards for Accessible Design was published only in September 2010, which resulted in the creation of more enforceable accessibility standards. Being ADA-compliant means adhering to those standards.

Who is Impacted by These Laws?

Any business, whether big or small, is affected by ADA. The different sections of the law, also called Titles, describe who needs to be ADA-compliant and how they can go about it.

What Other Factors are Considered? Does My Site Need to be Compliant?

Compared to informational blogs that don’t make any profit, the urgency to become ADA-compliant is greater for websites that host commercial activities and have paying customers. Websites with a physical location also have a high need to comply with ADA standards.

Avoid a Lawsuit. We Got You Covered.

Ignorance of ADA compliance may result in major financial losses for your business. Fortunately for you, ADA Web Accessibility can get your website complaint today. 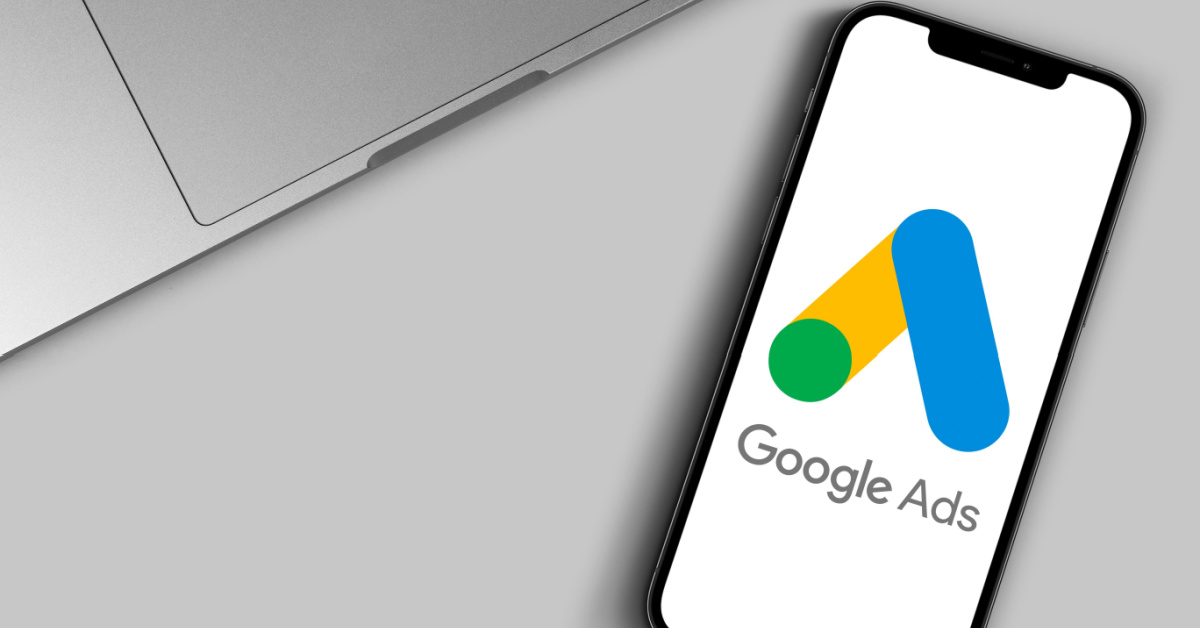 By
Ads Near Me 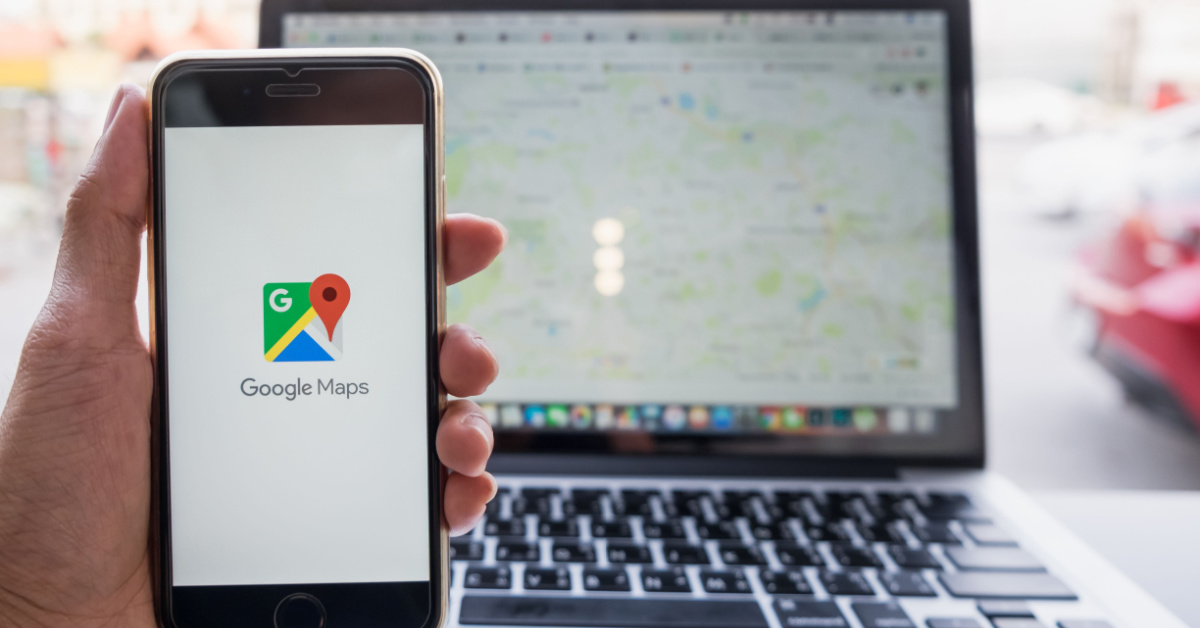 How to Optimize Your Google Maps Listing to Grow Your Business